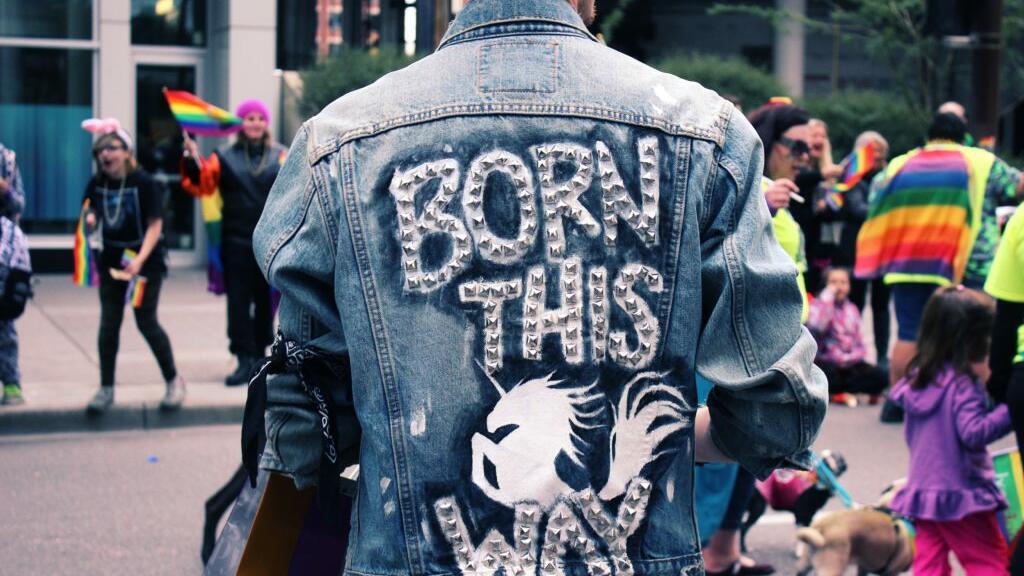 How to get the most out of Christopher Street Day

Staying in Berlin during Berlin pride

As you may imagine from the largest gay street festival in Europe, Berlin Pride festival attracts visitors from around the world, so hotel space fills up fast! Securing your accommodation well ahead of time should be your first priority. Hotels such as the Hotel Berlin, Berlin offer gay friendly accommodation located centrally in Berlin, with easy access to public transport to take you anywhere in the city. The hotel also features a lounge bar and summer garden, so you can relax and enjoy some downtime when not at the festival. 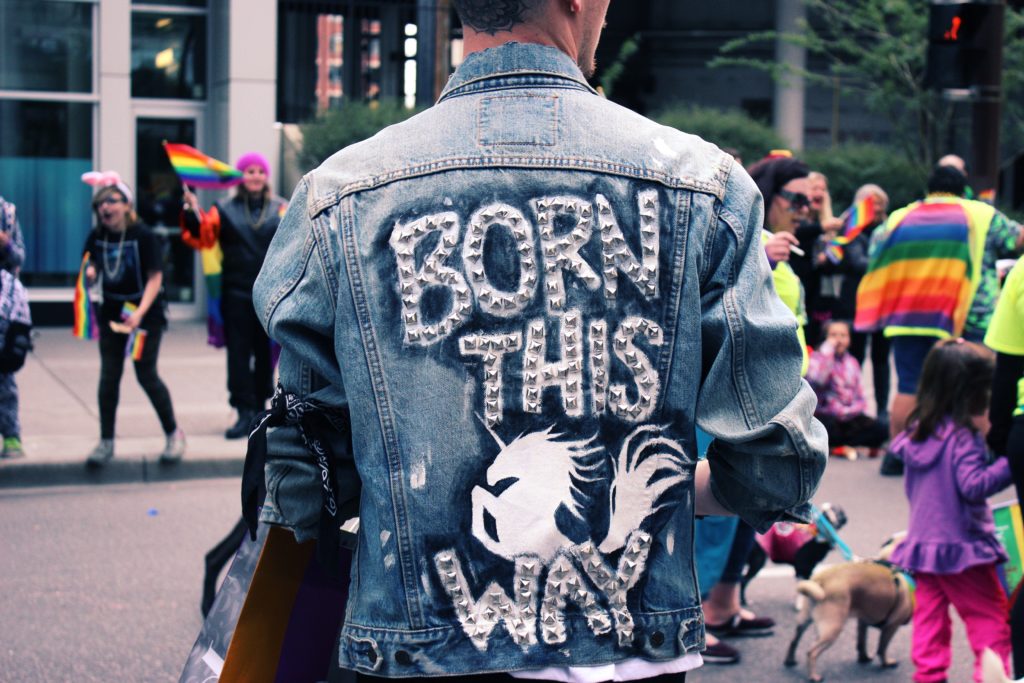 When it comes to Berlin events, there is no bigger. People from across Europe flock to festivals in Berlin, Hamburg, Cologne and Zürich to celebrate Christopher Street Day. Parades and floats line the streets as people roam around dancing, singing and expressing themselves however they wish. If you have ever attended a Gay Pride event, it can be considered the German and Swiss equivalent and the Berlin pride festival is similar to any other. Although the floats follow a specific route, there will be stalls and people thronging in the streets such that it's a hard thing to miss.

Sorting out your Berlin travel plans

Whether you attend Berlin gay events regularly or it's your first time, it pays to plan out ahead. If you're travelling from outside the city, then it's recommended that you book both your accommodation and your transport several months ahead of time. This helps to keep room prices reasonably low and secures you a room. Although there are plenty of hotels in Berlin, such a huge event means that the most desirable accommodations fill up quickly. Taking the time to familiarise yourself with the general area of the festival on Google Maps is also a good idea, because it is very easy to get lost on the day with such huge crowds, especially if you are unfamiliar with the area.

Berlin pride is a huge event each year to celebrate LGBT pride and acceptance and is open to all, gay and straight alike. It's a chance for LGBT people to celebrate their identity and share in it openly with other like-minded people. It is a chance for people to lose their inhibitions and is a lot of fun, which is why it attracts such crowds. Make sure to plan ahead and you'll have a great time!

Levi Saunders
back to Explore & Connect All
Previous Prev Next Next