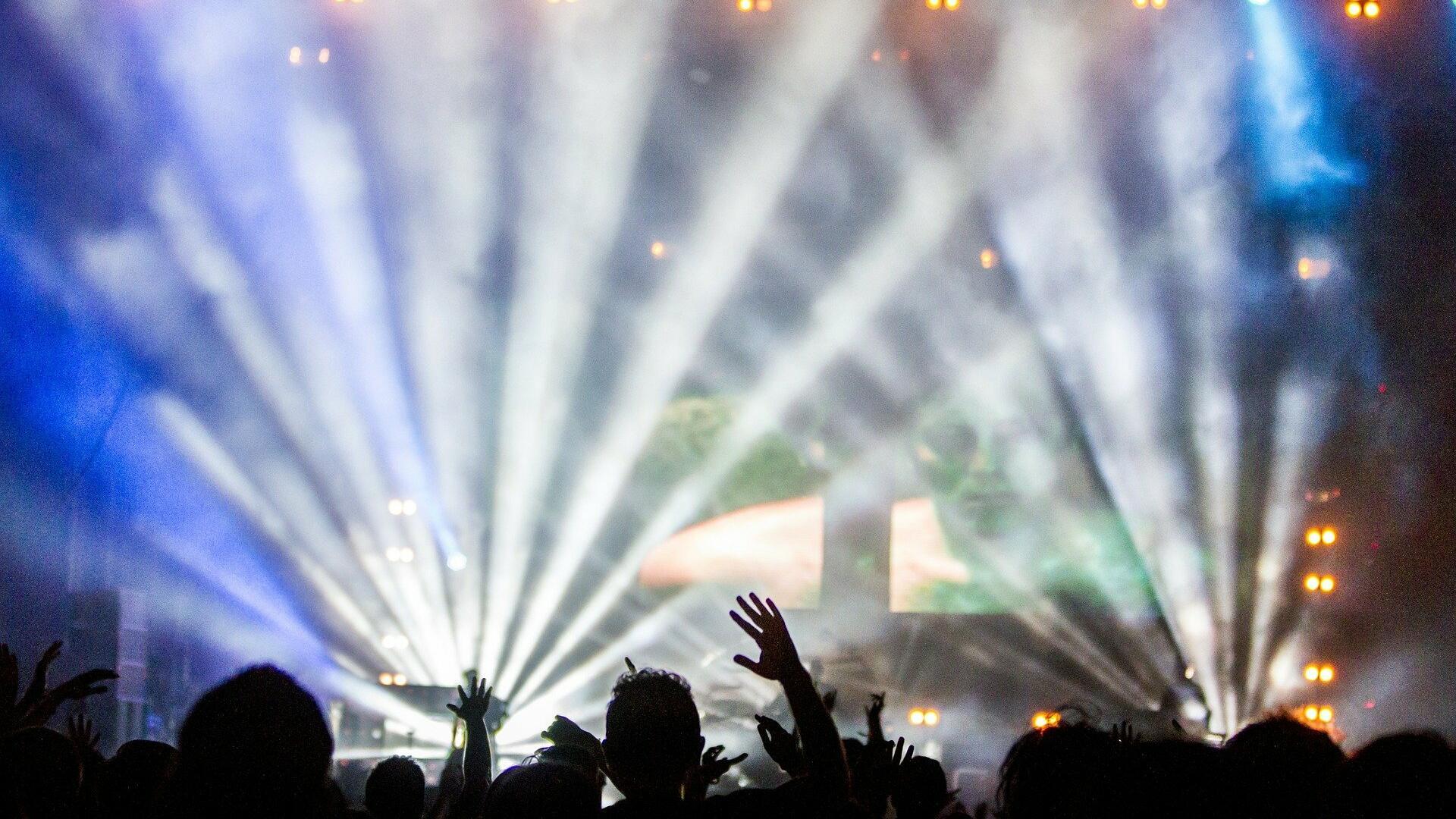 The Berlin Show : The best musical shows in Berlin 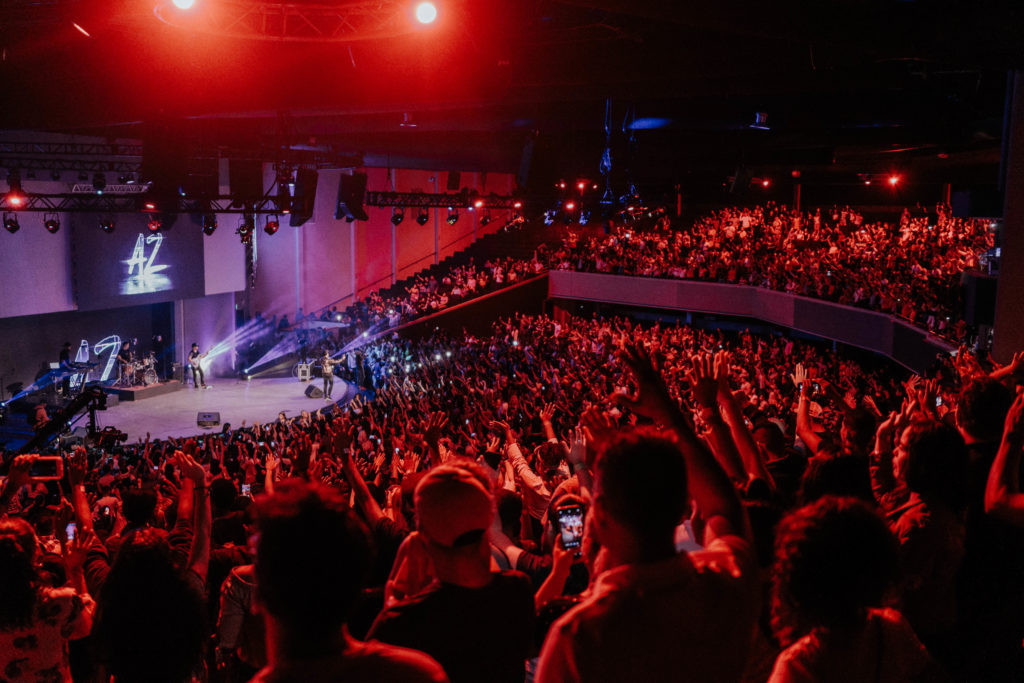 A destination in itself, the Theater des Westens continues in its unofficial role as the German Broadway with new productions set in stunning classical grandeur. Showing this winter at the Theater des Westens for the first time in the city is the popular Ghost musical. A musical retelling of the classic romance film, the show is set to run from the 7th of December 2017 to the 8th of April 2018 with score from Dave Stewart. The stage show earned international acclaim for its American and English runs, with this special German production, a first within the country.

For something more left of centre, if no less enthralling, is the ongoing Berlin Blue Man Group run at the specifically modified Stage Bluemax Theatre. The world-famous mix of upbeat musical performances, physical action and audience participation has thrilled millions. While it must be seen to be believed, a good tip is to take advantage of the ponchos on offer if you are sitting close! One of the new Berlin musicals in 2018 is Richard O´Brien´s Rocky Horror Show at the Admiralspalast Theatre from the 24th of January to the 10th of February 2018. The musical tells the story of a newly engaged couple getting caught in a storm and coming to the home of a mad transvestite scientist, Dr Frank N. This groovy musical show since its world premiere in 1973 at London’s Royal Court Theatre became one of the most cultic shows in rock theatre history. The late 2017 and early 2018 Berlin shows calendar plans to bring old favourites, reimagined classics and some of the best new stage shows to the heart of the city. Contact us at Hotel Berlin, Berlin for all the local knowledge, special package deals and range of rooms to suit all visitors.