The heart of the Hotel Berlin, Berlin beats sky blue as a partner of FC Viktoria 1889

Family and friends should be supported especially in these times, so the Hotel Berlin, Berlin sees it and presents itself at the beginning of the year as a new partner of the capital club FC Viktoria 1889. The "Sky blues" from Lichterfelde provide - since the merger in 2013 with the Lichterfelder FC Berlin 1892 e. V. - with 1,600 members in about 65 teams Germany's largest active soccer department. 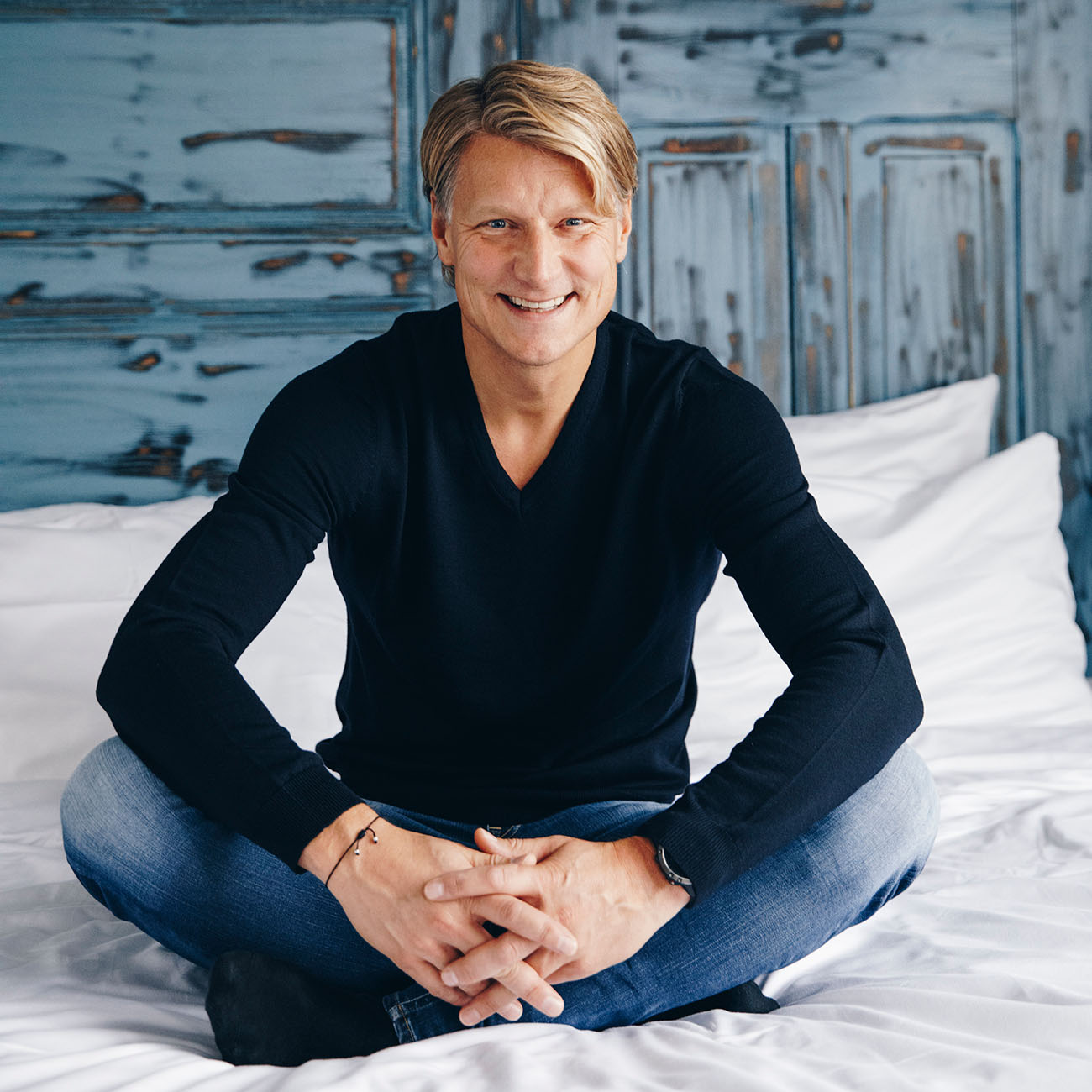 "We have followed what has been created at FC Viktoria 1889 in the recent past and are very pleased that we are now part of the sky-blue family," explains Frank Rücker, General Manager of Hotel Berlin, Berlin: "Members, fans and friends of the ambitious club are always welcome as guests at our hotel and will receive special benefits from now on."

With the new partnership, the Hotel Berlin, Berlin looks optimistically into the future. Already in recent months, the house at Lützowplatz implemented the creative concept of KANOZI Interior Design with a 7-digit investment of Pandox AB and now presents itself as a modern hotel world that offers stylish space for private pleasure, pleasant business and relaxed communication. The rooms, which have already been freshly renovated in the last two years at a cost of a good ten million euros from Pandox AB, are part of the community project You, Me & Berlin, through which Berliners shape the design as hosts with personal neighborhood stories and favorite places. 500 of the total 701 rooms of the Hotel Berlin, Berlin have since become living insider tips with a very special Berlin style.

"Hotel Berlin, Berlin fits perfectly for FC Viktoria 1889. It is fresh, different and cheeky, located in the heart of Berlin and thus at the pulse of the capital," says Selyna Röcker, Head of Sponsoring of the traditional club, "we are proud to have gained a partner with such charisma for us."