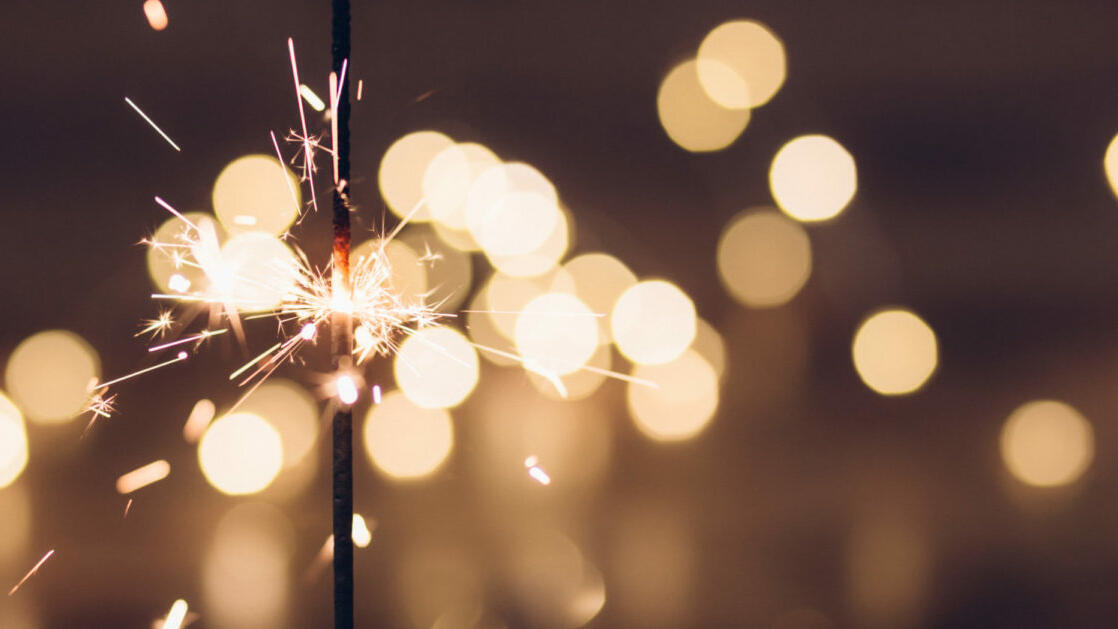 Why you should visit Berlin in WINTER!

Attractions to visit in Berlin during winter 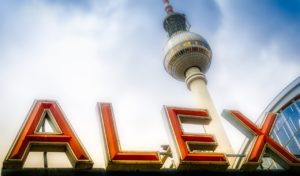 All visitors to Berlin will want to see some of the locations which have put the city at the heart of 20th Century history, such as the restored Reichstag building and Checkpoint Charlie. Berlin also has an amazing variety of museums and art galleries. Although Berlin is a big city, the centre is compact and it's a great place for walking, particularly if you choose a hotel with a good central location such as Hotel Berlin, Berlin which is near the Tiergarten (Berlin's huge park) and also not far from the Kaufhaus des Westens, Europe's largest department store. The historic Wintergarten Varieté Theatre, also near the Tiergarten, has spectacular shows to suit most tastes. On a clear sunny day (Berlin has plenty of them in winter), go to the top of the TV Tower at Alexanderplatz, the city's tallest building, for a wonderful view and perhaps a meal.

Berlin festivals in the winter months include the famous Berlin International Film Festival, also called the Berlinale, which is held every February and attracts some of the world's top film professionals. The annual Festival of Lights in October features spectacular lighting displays at many of the city's monuments, such as the Brandenburg Gate. Those with an interest in the avant-garde will enjoy the CTM Festival for Adventurous Music and Art, starting in late January - the 2018 theme is 'Turmoil'. 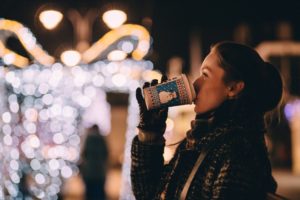 You are spoilt for choice if you like Christmas markets: Berlin has dozens of them, including a great one behind Alexanderplatz, the Berliner Weihnachtzeit. All the usual attractions, such as food and drink, craft stalls and Christmas presents can be found here. The Charlottenburg Castle Christmas Market, in and around the historic castle, is one of the largest, and gives visitors a chance to enjoy the castle's stunning architecture as well as high-quality food and crafts.

In winter, nothing could be cosier than coffee and a pastry in one of the splendid Berlin cafés. Time seems to have stood still at the elegant Café Einstein, by the Tiergarten, where they roast their own coffee and bake delicious bread and cakes. In Kreuzberg, near Checkpoint Charlie, Westberlin is a fashionable coffee bar with free wifi, much appreciated by tourists. Another on-trend spot is Katie’s Blue Cat Cafe on Friedelstrasse, with its English menu and American ambience.