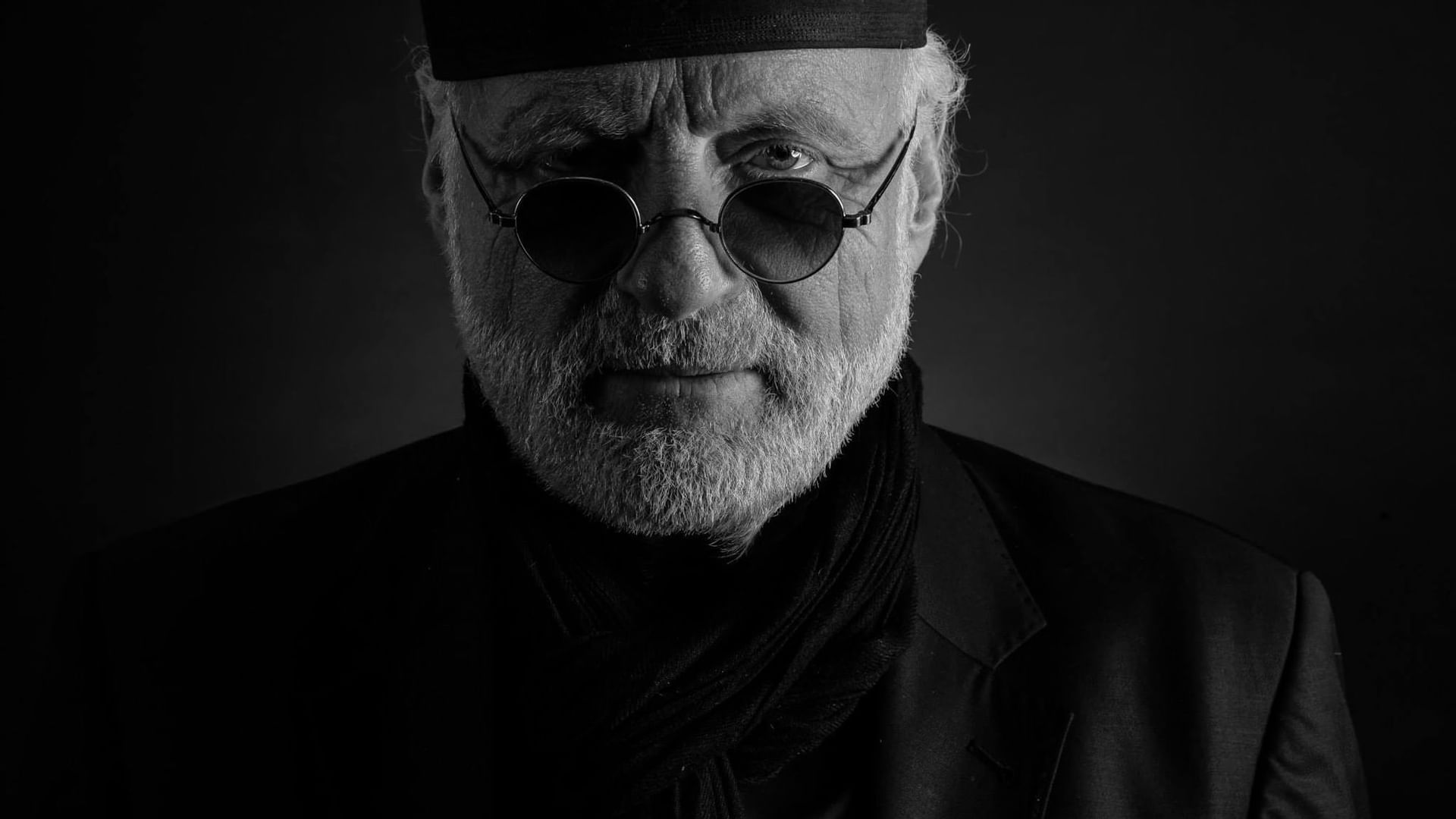 Creativity, passion and enthusiasm - that's Harry Owens. He describes himself only as a "simple artist who deals with the beautiful things in life". But anyone who knows Harry Owens knows what a tremendous story he has to tell about art, theater, and especially his Traumtheater Salome.

Having previously staged many large city festivals and theaters, in 1980 Harry was born the idea of Salome. What exactly is the Traumtheater Salome? In the Traumtheater Salome, 1980-1982 emergenced and 1982 in Cologne premiered, artists from all over the world come together to make time stand still in a theater performance and with juggling, magic, dance and acrobatics to conjure the audience in another world.
Berlin is the city to which Harry owes much, because there Salome had celebrated its great success in 1982, 1 1/2 year in front of a sold-out house.
But a normal stage performance was no longer enough for the old master Harry! So he had the first floating theater built on the Binnenalster since Kaiser's times, a one-of-a-kind piece.
After 10 years of Salome, Harry started to think again, his motto being: "I don't like it when it becomes commonplace in the end. It always has to stay exciting, you always have tocreate something new." So he stretched the idea of the floating theater further, bought two large pontoons and went on tour with his floating theater, from city to city down the Rhine river. During that time, the Traumtheater also stayed for a longer period of time in Frankfurt on the Museumsufer, where Harry and his artists thrilled more than 3 million spectators from all over the world.

The next big step for Salome was then the Gauklerfest der Fantasie in Berlin at the Los-Angeles-Platz at the Gedächtniskirche. For 10 days, the audience was able to experience firsthand how a play is created and were delighted with a grand finale at the end.
After 5 years of the Gauklerfest Harry concentrated again on the theater itself and from 2000 on he went on tour Germany with the Konzertdirektion Landgraf in the Black Forest. Every day a different city, every day a different stage. This was only possible thanks to his perfectly coordinated team.

Harry's vision for the future is a permanent house, the so-called "Academy of Fine Arts", a foundation for the promotion of young artists and the development of new forms of performance for the stage. Because for Harry, the most important thing is that he wants to pass on something to the world of fine arts!