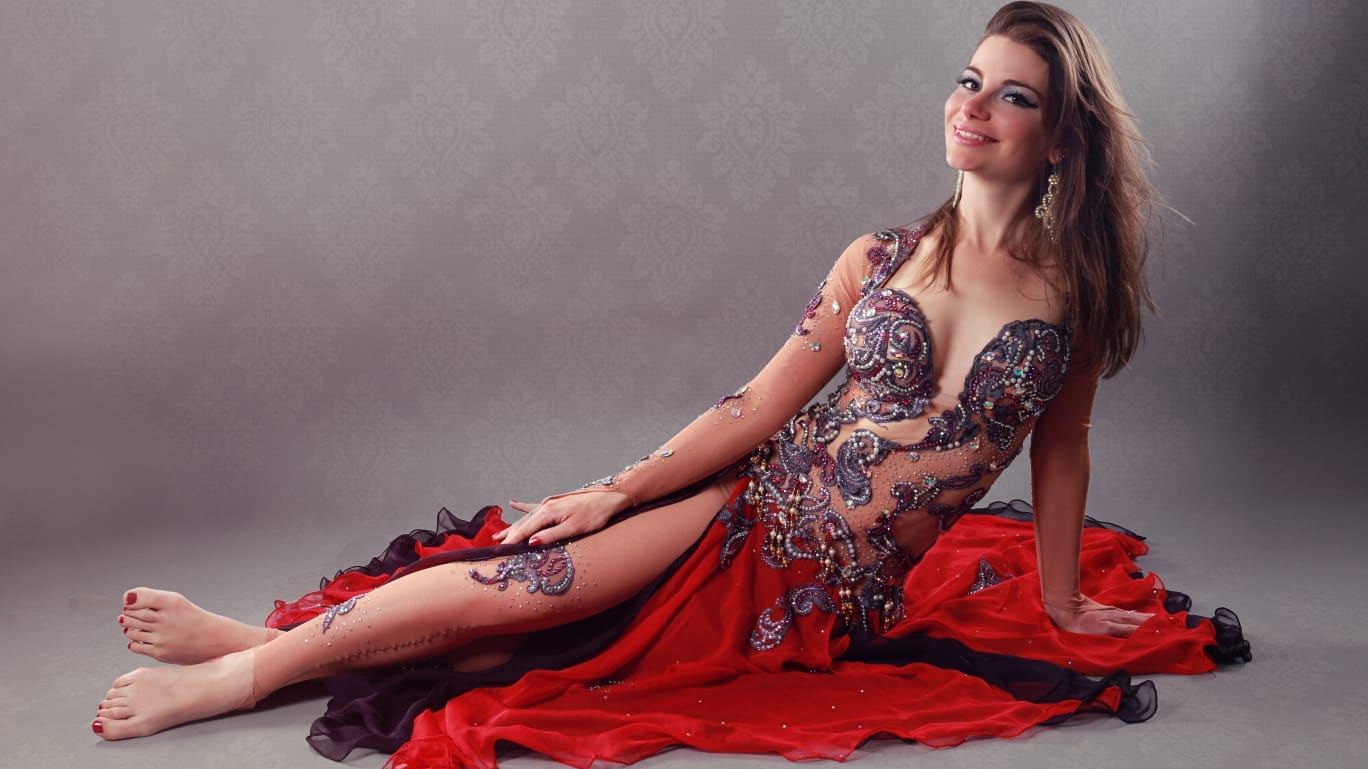 If someone knows everything about dancing, it's Laure-Anne, 29, French and professional dancer. She has been a Berliner by choice for 5 years now and this winter she is also part of the Traumtheater Salome, which we have the pleasure to host at Hotel Berlin, Berlin.

Although she started dancing at an early age, the start of this passion was a bit bumpy, because little Laure-Anne was rather shy towards dancing in the beginning. "I started with my mother," she reports. "At some point, my mother stopped and I continued - and haven't stopped yet."
Through ERASMUS, Laure-Anne came to Germany; she studied in Leipzig, then moved to Saarbrücken, eventually choosing Berlin as her home. "Leipzig was really cool, but when it comes to dancing or art, there's just so much more in Berlin!" She went to a dance school here, and now with her diploma she is also allowed to teach dance.

This was the point for her to take dancing to a professional level. Before that, she taught French in Germany, but dancing is just more fun and gives her more freedom to be creative. She feels most at home in the world of oriental dance. But Laure-Anne also likes to combine her dance style with modern elements and to create a fusion style.
This is also what she shows on the stage of the Traumtheater Salome. "What I like most about it is that it's really a collaborative project: everyone brings their ideas and their acts, and then you have a look together at what you need to adjust."

But it's not just on a professional level that the team of Traumtheater Salome works exceptionally well together. "I always find it funny, because many of us come from Russia or Ukraine and speak a lot of Russian - and I don't understand anything! But then when I'm not with them anymore, I totally miss it. We are like a family," says Laure-Anne.
Accordingly, she is already looking forward to the shows and is very excited. What acts will she have ready in her dance suitcase? "Certainly the veil dance! And then maybe something with LED lights," she reveals.

When she thinks about the future, Laure-Anne would like to open her own dance studio someday. For the next few years, though, she'd like to focus on her performances. "Regionally or internationally, I would love to perform anywhere!".

She has only one thing to say about the Salome Dream Theater: "Everyone has to see it!"